If innovation was not part of our DNA, Safilin would not be what it is today. We know that if a company does not move forwards, it will go backwards, and have kept this in mind for over 200 years. Our research activity is based on three major pillars: We are attentive. We anticipate. And we develop partnerships. 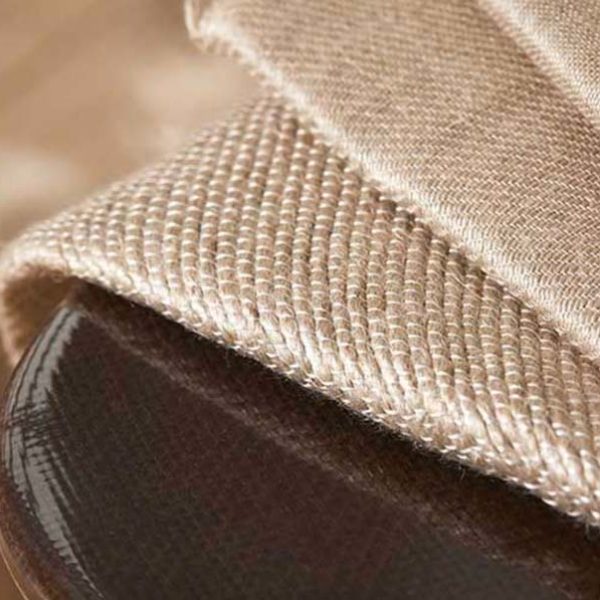 Linen: A force of nature.

Safilin is an active participant in the flax textile reinforcement market for biocomposite production.

The result of 10 years of R&D in the Flax Lab: our range of rovings operates and maximises Safilin’s “Low Twist” technology to produce 100% flax roving, a fibre with exceptional properties.

Our Research and Development Laboratory is constantly conducting investigations into flax fibres with unique properties, such as fibres for reinforcing composites.

These materials are used in technical applications across many sectors

These materials are used in technical applications and composite with high mechanical performance for the automotive industry, sport and leisure, construction, aviation and rail transport, consumption goods and design… 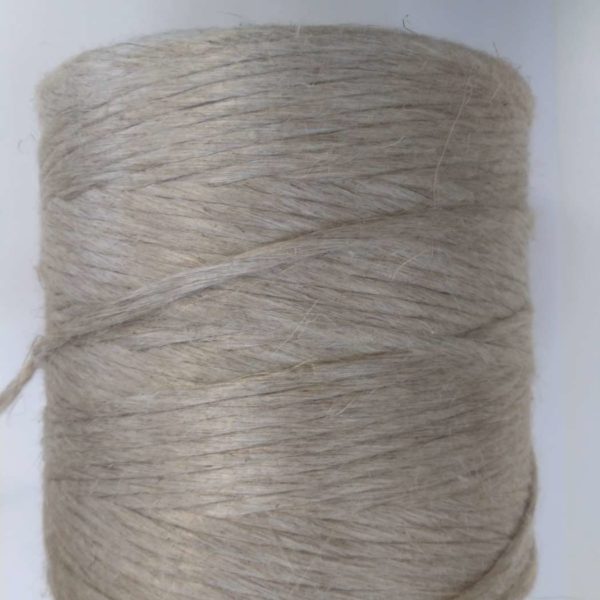 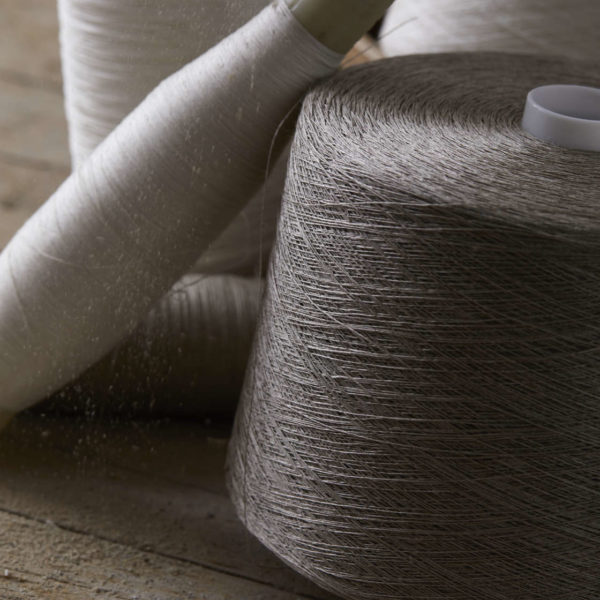 Wet-spun yarn made from LML9.5 with lower twisting than traditional yarn

The low twist means that resin can be better absorbed.

The following are available for the 3D printing market, for example: 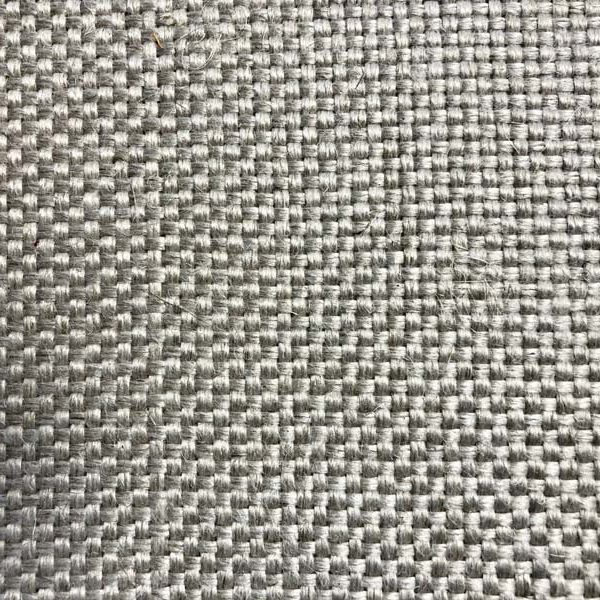 Based on our Low Twist Roving Tex400:

Based on our Tex200- and Tex400-wrapped Low Twist Rovings:

HIGH SPECIFIC STIFFNESS AND RESISTANCE
Up to 30% more specific stiffness than glass.

VIBRATION DAMPING
Up to twice as absorbent as glass and three times as absorbent as carbon*.
* based on the result of flax epoxy composite exposed to frequency of 1 Hz at 25°C

SOUNDPROOFING
Up to 15% better absorption compared to glass*.
* based on flax epoxy composite

We have many projects underway at our Flax Lab: internally with the constant improvement and development of our products; and in partnership with the automotive, rail and wind turbine industries, just to mention a few. 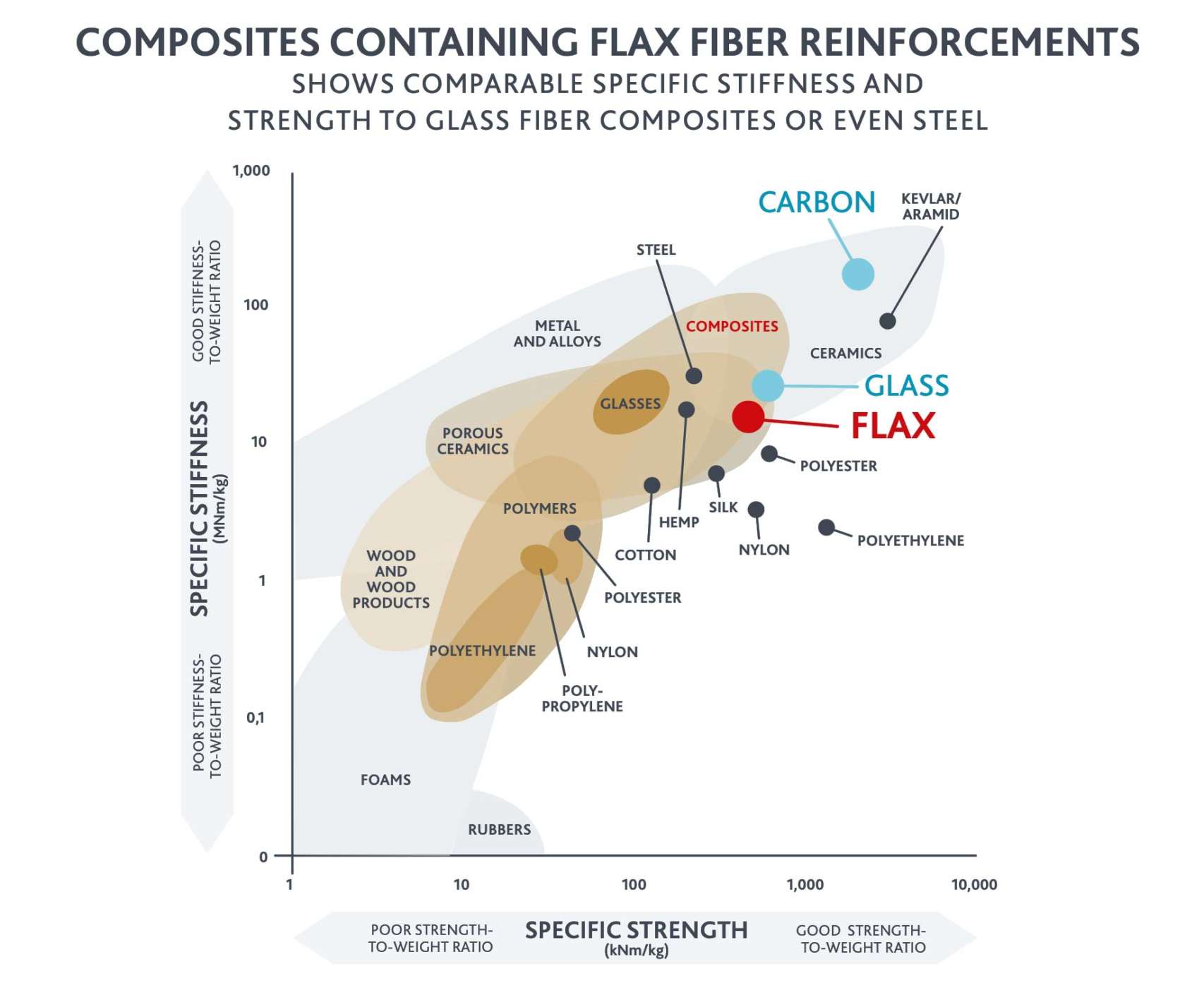 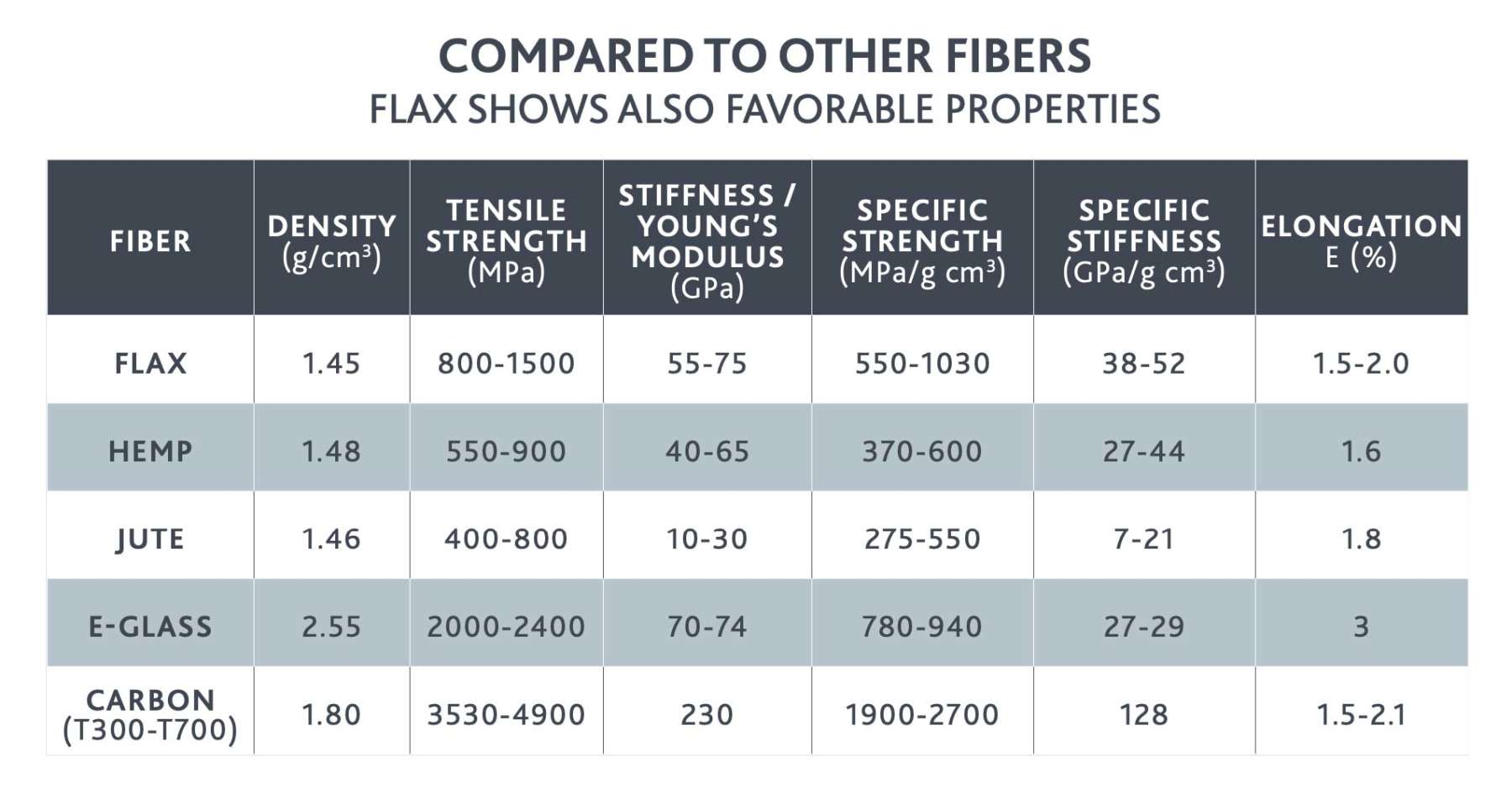 We are partners with the company CULTURE IN, a French startup which created VARIAN®.

Between texture and structure, VARIAN® is a rigid impregnated fabric which is customisable, easy and ready to use, and entirely bio-based. A real textile sheet made of flax, it combines technical sophistication and aesthetics for the eco-design, layout and decoration of healthy and elegant living spaces.

VARIAN® meets the requirements of the industrial sector, combining comfort and technical performance with respect for the environment for living spaces for boats, planes and trains.

Safilin is also part of the adventure led by KAIROS, designer of the Gwalaz concept boat.

KAIROS worked closely with the TRICAT shipyard to build the 23.5 model, launched on 28 May 2013. Laboratory tests with IFREMER Brest, supported by the University of Bretagne Sud, confirmed the possibility to replace standard composites such as fibreglass and PVC core with biobased materials, such as flax fibres, cork, balsa wood and a resin containing 30% plant molecules.

The region of Brittany funded the unique prototype as part of its eco-innovation programme. Gwalaz was used by the Breton Lost in the Swell team. After this, Barravel and Des Ile Usions, Ronan Gladu, Aurélien Jacob and Ewenn Le Goff navigated from island to island exploring new waves, the coastline and meeting local residents.

In 2017, Gwalaz was modified for the addition of the prototype of an innovative propulsion wing for the reduction of fuel by transport craft.

Learn about every step, from the selection of the best fibres and blending to traceability and a storage service.

DISCOVER
We use cookies on our website to give you the most relevant experience by remembering your preferences and repeat visits. By clicking “Accept All”, you consent to the use of ALL the cookies. However, you may visit "Cookie Settings" to provide a controlled consent.
Cookie settingsAccept all
Manage consent